You'll find an origami tutorial for many popular models. A majority of these models will use colorful, square origami paper, but if all you have is plain, white, rectangular A4 or 8.5x11 paper, those will work as well. In every origami tutorial, we'll show you how to make a perfect square with your paper, so you can fold anything you see here. 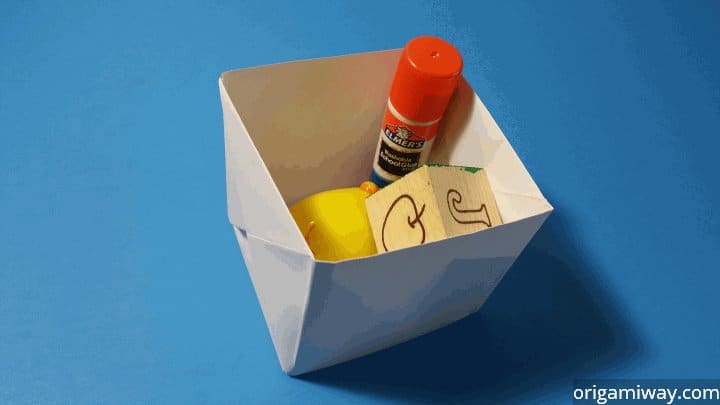 Hope you enjoyed the origami tutorial.